Weakness in body and dizziness: causes and methods of correction 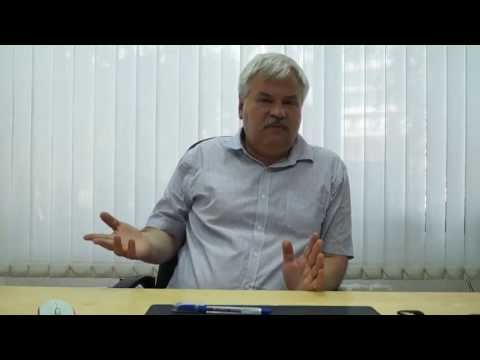 Why dizziness occurs under normal, high and low pressure

Dizziness, osteochondrosis of the cervical. Causes, symptoms and treatment.

Eat and begins to feel dizzy...Sometimes – not too much, in other cases with

Surprisingly, quite often the complaint

Intolerance of any product or its component is called a food Allergy. At risk allergies and having among relatives of individuals with food allergies, or suffered from it since childhood. It can occur even if the patient is still no allergies were detected, including it sometimes develops in adulthood, not appearing in childhood.

Among the symptoms of this Allergy called not only dizziness and nausea after a meal, but

Rigid diet, as the cause of dizziness after eating

Oddly enough, but sometimes the cause of dizziness after eating may be too stringent a diet. Failure of the diet, too small portions or, conversely, trying to "catch up" amount of food during the holidays can also cause discomfort. The mechanism of this ailment is similar to dumping syndrome, but also includes the weakness of insufficient nutrients required for normal human health.

Of course, that no diet should not be appointed by the patient himself. Any attempt to lose weight quickly can result in serious health problems – for example, with the constant dizziness and nausea after eating develops an irritable stomach, bulimia and anorexia. These diseases, often referred to the psychological, arise because of constant ailment that is placed on the waiting meal.

Some products, when consumed regularly or eating large quantities at a meal, by themselves, can create a sense of vertigo. All these foods are rich in tiramina – substance that constricts blood vessels of the brain. In particular, this:

Of course, a situation where headache, nausea, dizziness are not associated with meals, or relate only indirectly – for example, food poisoning. So if you experience these symptoms be sure to seek medical attention.